Blood Circus - The boy and the lioness 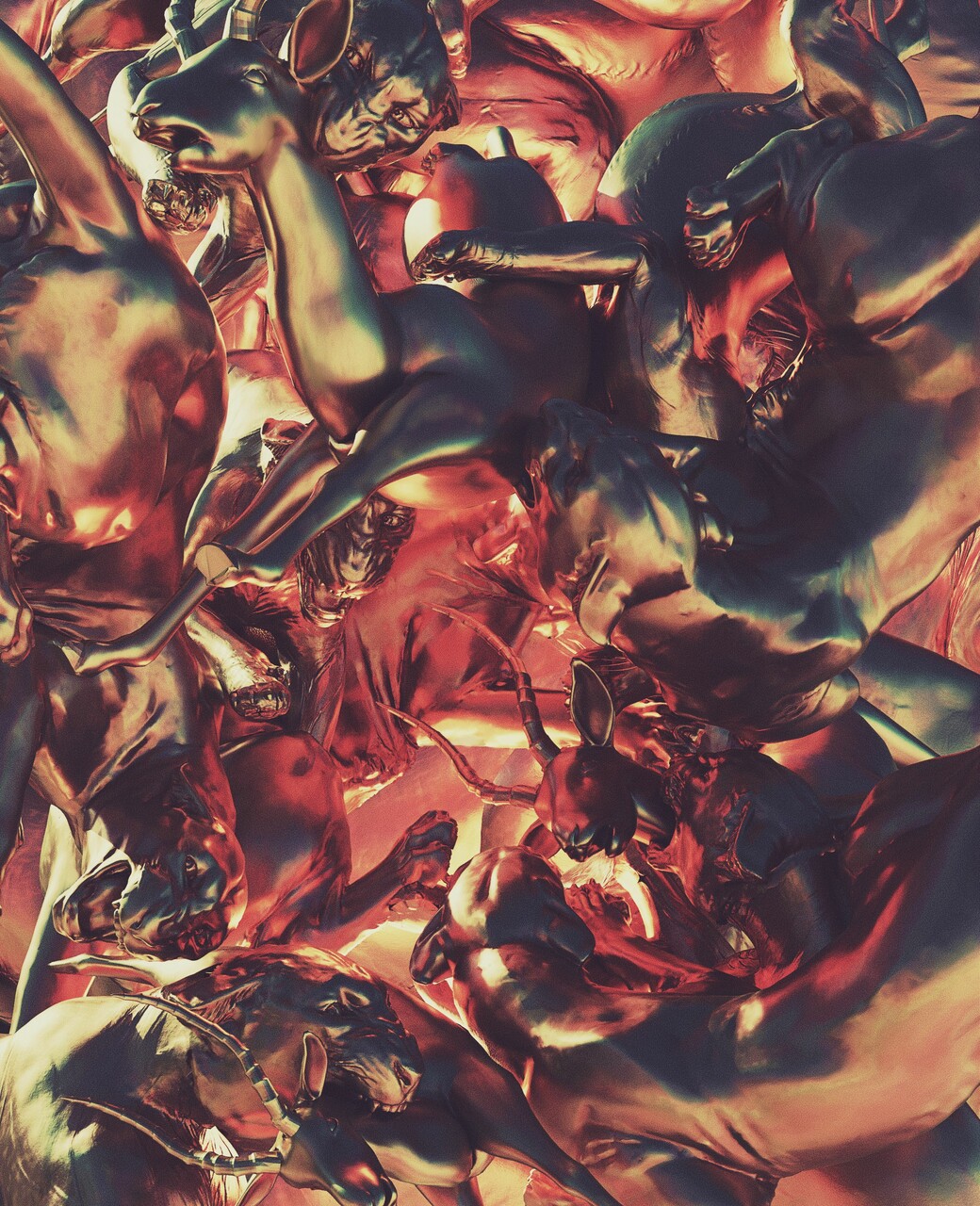 I have a deep respect for lions since the age of 12 when came close to being killed by one. I was with my father while he met a Saudi royal for a business meeting. The place we went to was a mansion estate filled with exotic animals, he had a 20ft anaconda in a glass case barely big enough for it to move, he had falcons, parrots all kinds of animals. Outside the palace, in the garden I found a lion cub, I was infatuated and played with it like a pet cat stroking it and shaking a palm leaf to make it attack it, my father and the Arab went into the mansion asking if I was coming inside, I wanted to stay outside and continue playing with my new friend. Unaware that I was still in the garden the servants must have let out the lioness, it came to me and I was terrified, I turned to run into the house and it leapt onto me grabbing me round the waist, I was pinned face down to the ground. I could feel its breath on the back of my neck, and I cried out for help. After what felt like hours it let me go, before it did i turned me head I saw it looking at its cub, I had the feeling it was asking the cub if I was endangering it. The cub let out a noise and looked somewhat distressed, I believe to this day the cub told its mother not to kill me. I ran inside immediately and told them what happened, my dad dismissed it immediately as a tall tale. It was one of the most traumatic experiences of my life but having survived the encounter unscathed it is fun to talk about.

This artwork started as sculpture of a terrified boy being pinned by a lioness, however I felt it was too literal, I wanted to create something more abstract, to show the power of fear in a chaotic scene. Fear is experienced while being entirely at the mercy of something beyond our control, when presented with danger we sometimes shut down unable to move. Outside we are motionless, while inside we are a cacophony of thoughts and movement. in my experience overcoming fear is accepting you are helpless and clinging onto that moment of calm within the chaos.